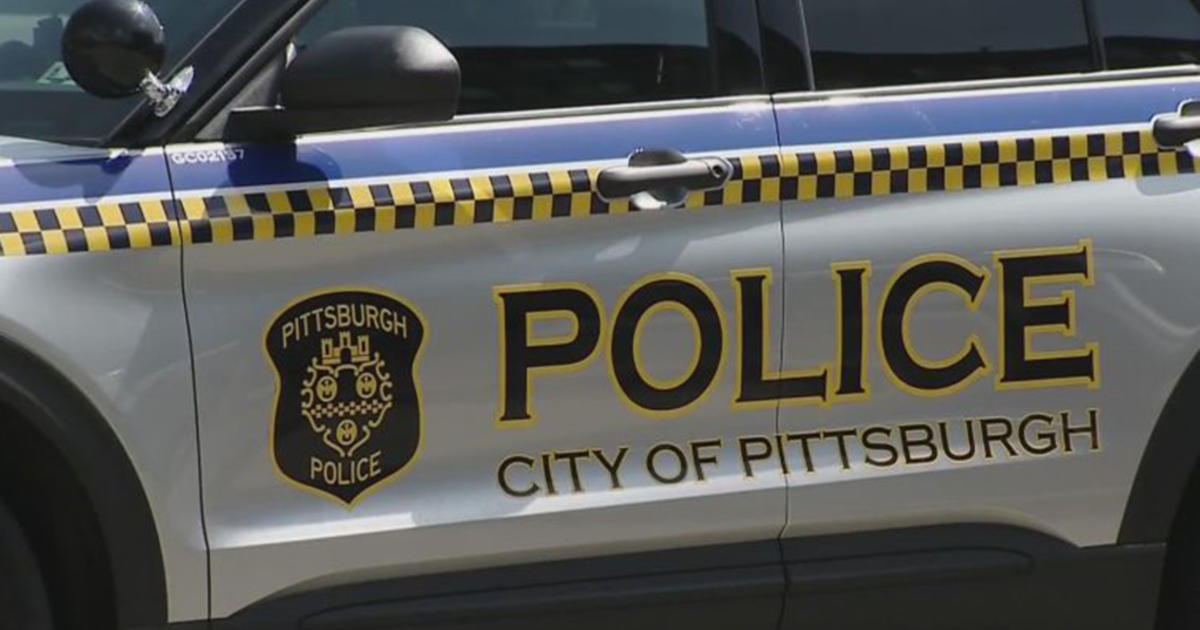 PITTSBURGH (KDKA) — A student is in custody after allegedly assaulting a staff member at Oliver Citywide Academy Thursday morning.

According to sources, an argument ensued and the two ended up on the floor and the teenager on top of the teacher. According to sources, she tried to scream for help, but the student head-butted her and hit her head on the floor. She tried to escape and make a phone call, but the student threw the cell phone across the room and threatened to kill the teacher, sources said.

Another teacher heard the commotion and entered the room, and the student was detained. Sources say school police released a six-minute video of the alleged assault to Pittsburgh police.

Police have released few details, only confirming that a student assaulted a staff member. When asked what kind of attack it was and whether the employee was a teacher, they only answered that they could not comment. A spokesperson for the district said that as an extra precaution, the school has been modified, meaning no one is allowed in or out of the school without an appointment.

Sources say police have obtained a warrant to look for the teenager’s DNA, and he is not being charged as an adult at this time.

Sources say the student, who is from Beaver County and is not allowed to be alone with another woman, is currently in the village of Adelphoi.

Nina Esposito-Vigitis, president of the Pittsburgh Federation of Teachers, released a statement to KDKA-TV saying:

“Obviously, this is an extremely serious and worrying situation. At this time, out of respect for the ongoing investigation, PFT does not have a detailed statement. However, the Pittsburgh Federation of Teachers will continue to do everything possible to support our members who have been affected by this disturbing and reprehensible event. Every teacher needs to be respected, protected and given all the support they need every day and in every school.”

KDKA-TV requested an interview with Superintendent Wayne Walters, but a spokesman declined. KDKA-TV also reached out to several school board members and an attorney for comment.

“I’m just sad,” one mother said after school Thursday. “Teachers have already put their lives at risk. It’s still (coronavirus) here and being attacked by a child is too much for them. It’s too much for me.”

When she arrived at dismissal to find news crews, she said she asked school officials what was going on and was told a middle school student had assaulted a teacher.

“If I’m not mistaken, there are only two guards in the whole school, and for it to be a middle school and a high school, they have to search all those classrooms and walk the hallways with only two guards. Do they need to hire more security? Maybe.”

The county said it notified families of the attack and changed the lockdown through an automated call.

Friday is a half day for students, and the district said students at Oliver Citywide Academy will be learning remotely “due to staff shortages.”

Shelley is a native of Uniontown, PA who joined KDKA in October 2021.