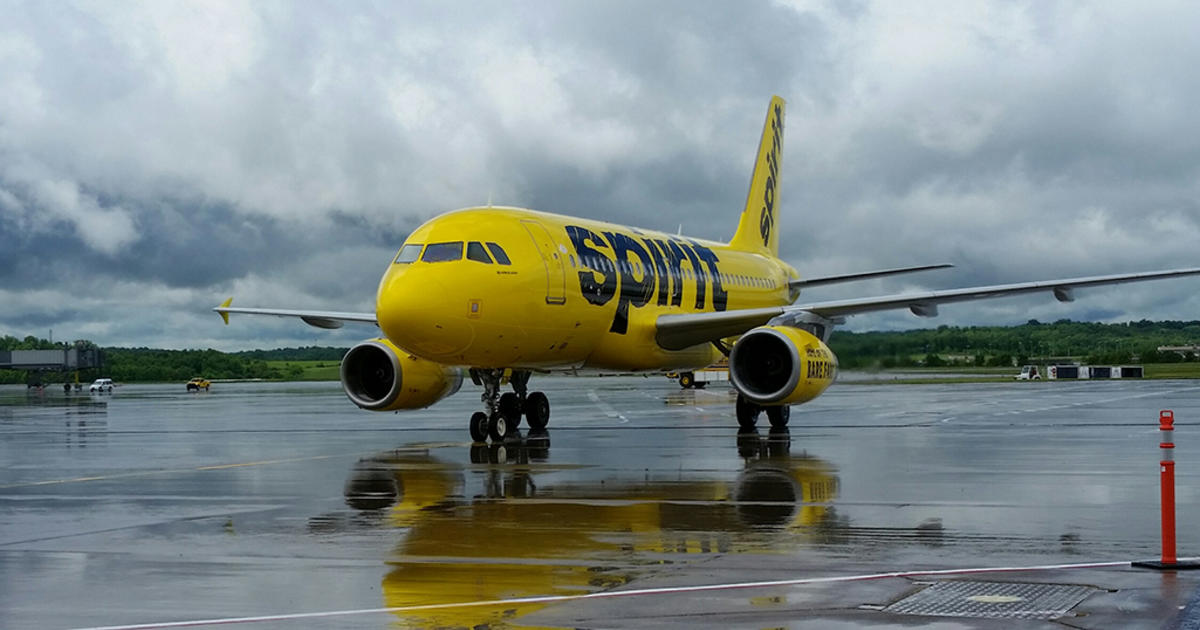 
LATROBE (KDKA) – The chaos continued this morning when people arrive and find that they will have to wait to get to their destination.

Both arrival and departure flights were canceled on Thursday morning for Spirit Airlines.

Spirit says they expect the cancellations to diminish in the coming days, but five days have passed and no change has taken place locally.

According to the airline, they are focusing on cancellation, where passengers will have other options.

About 20 flights between Pittsburgh International Airport and Arnold Palmer Regional Airport have been canceled.

Spirit Airlines apologized, saying the delays were the result of staff shortages, weather and system shutdowns. However, they say Thursday’s cancellations should be less.

Last week’s air traffic was the highest in more than a year. One family says they were at the airport for the first time in four years and were forced to turn around and return home.

Amanda and James Clark woke up Thursday morning, ready to go on a late honeymoon with their family. Despite staff shortages and system failures, there was optimism that their Spirit Airlines flight would not be canceled, but that changed on the way to the airport.

“If you book a ticket, you assume that your flight will take place, otherwise you will be notified,” said James. “I never came to the airport, didn’t look at the scoreboard to see the cancellation, and the airline did nothing.”

They say no help was offered, and other passengers the same. Some say they are stuck in Pittsburgh for two to four days and cannot return home. The Clark family has booked a new flight via Delta.

Arnold Palmer Airport, despite delays and cancellations, believes it has coped well.

“They’re our only airline, so it’s very obvious when they’re not. Everyone notices,” Gabe Monzo said. “As I said, I’m proud of our people and the way they performed.”

However, passengers were left with tickets in hand, unable to reach their destination.

“There are a lot of upset people here now,” said Sam Crosley, a traveler from Los Angeles. “A man is flying to a funeral and has been canceled out of Atlanta.”

“Thus, 62,000 passengers canceled the flight, almost 50,000 of them because they did not have trained and ready pilots,” said Captain Dennis Tagger, a spokesman for the Allied Pilots Association.

At the same time, Spirit says they work around the clock to get back on track.

They still encourage travelers to check the status of their flight and look for notifications before heading to the airport.