Todaypennsylvania.com
Home Uncategorized The community is raising funds for a 12-year-old West Goshen boy with... 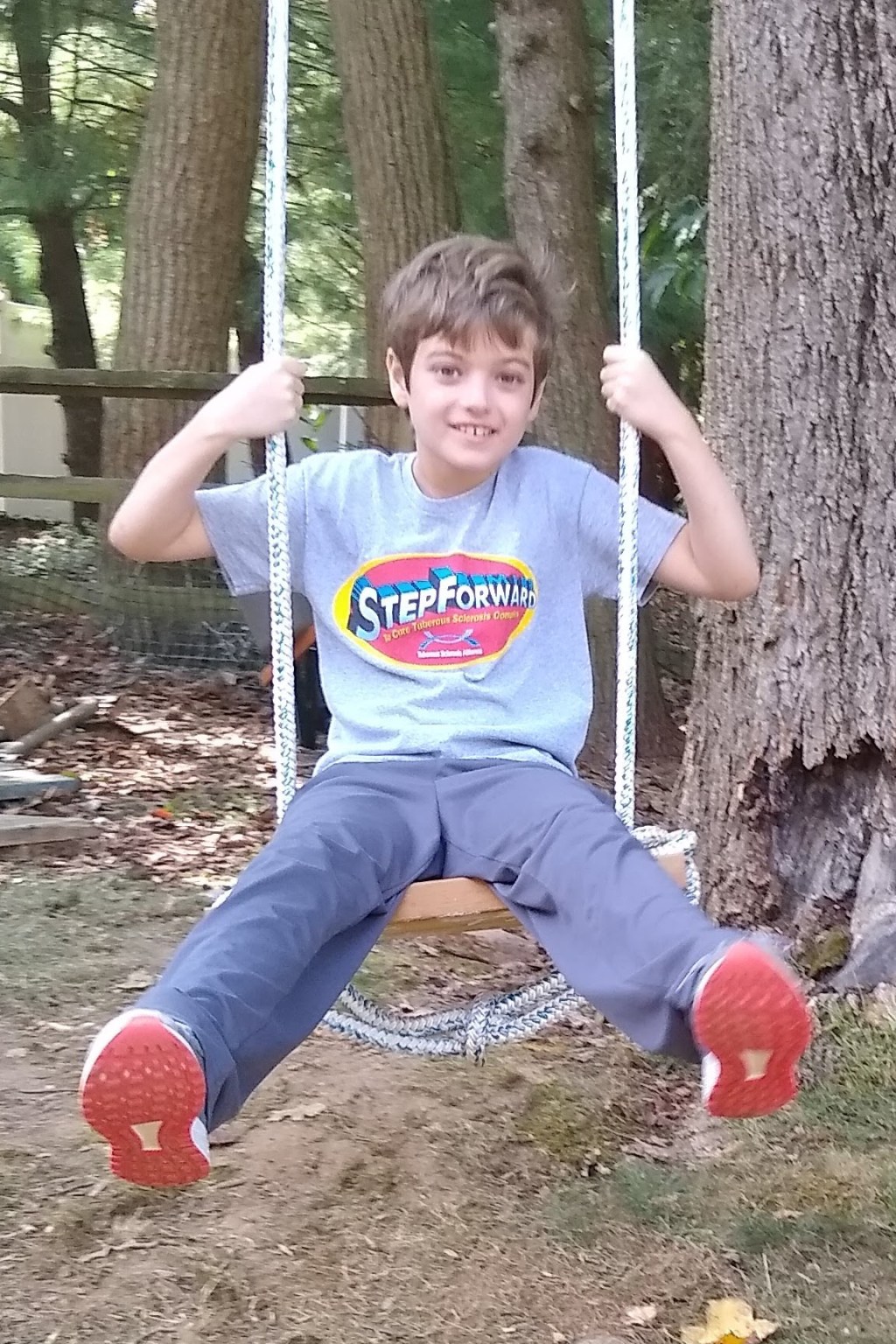 At a young age, Zachary was diagnosed with a rare genetic disease, tuberous sclerosis complex, or TSC. He and his family are promoting a fundraising event timed to the 20th anniversary, Step Forward to Cure TSC Walk.

“I act like any other person,” Zachary said recently. “And I’m not talking about it with my friends.”

TSC causes tumors that form throughout the body, primarily in the brain, eyes, heart, kidneys, skin, and lungs and can be inherited from a parent with TSC or may be the result of a spontaneous genetic mutation. As the leading genetic cause of autism and epilepsy, TSC affects nearly 1 million people worldwide, of whom there are approximately 50,000 in the United States.

The frequency and severity of different aspects of TSC can vary greatly between individuals – even between identical twins.

Zachary’s father Jack Lyons recently said that his son has a great sense of humor that is out of date and that Zachary has just joined a chess club at Fuget High School.

“Zachary likes to challenge himself, although he is easily disappointed,” Jack said.

In Zakhara, TSC was diagnosed in six months.

“Everyone is focusing on the negative and we were afraid of the worst,” Jack Lyons said. “We felt like we were in a dark hole and were lonely. «

The family experimented with a new drug on the market and eased brain tumors that cause seizures.

Jack Lyons thanked the TSC Alliance for help, guidance and hope for a “favorable future” for Zachary.

“We realized we didn’t need to fall victim to the disorder,” he said of his son, who is passionate about music and magic. “Maybe it’s not as bleak as we think.”

“We realized how lucky we were to see the other children,” said Jack Lyons. “TSC is so complex and affects everyone differently.

A step towards treating TSC is the Alliance’s largest national fundraiser in support of TSC research and awareness. Local families, friends and advocates will be walking, running or skating on Saturday, May 14 from 9 a.m. to 1 p.m. at Zimmerman Field Stadium in Eastern High School. For more information or to donate: www.tscalliance.org