Todaypennsylvania.com
Home Business The Fed raises the key rate by half a point to curb... 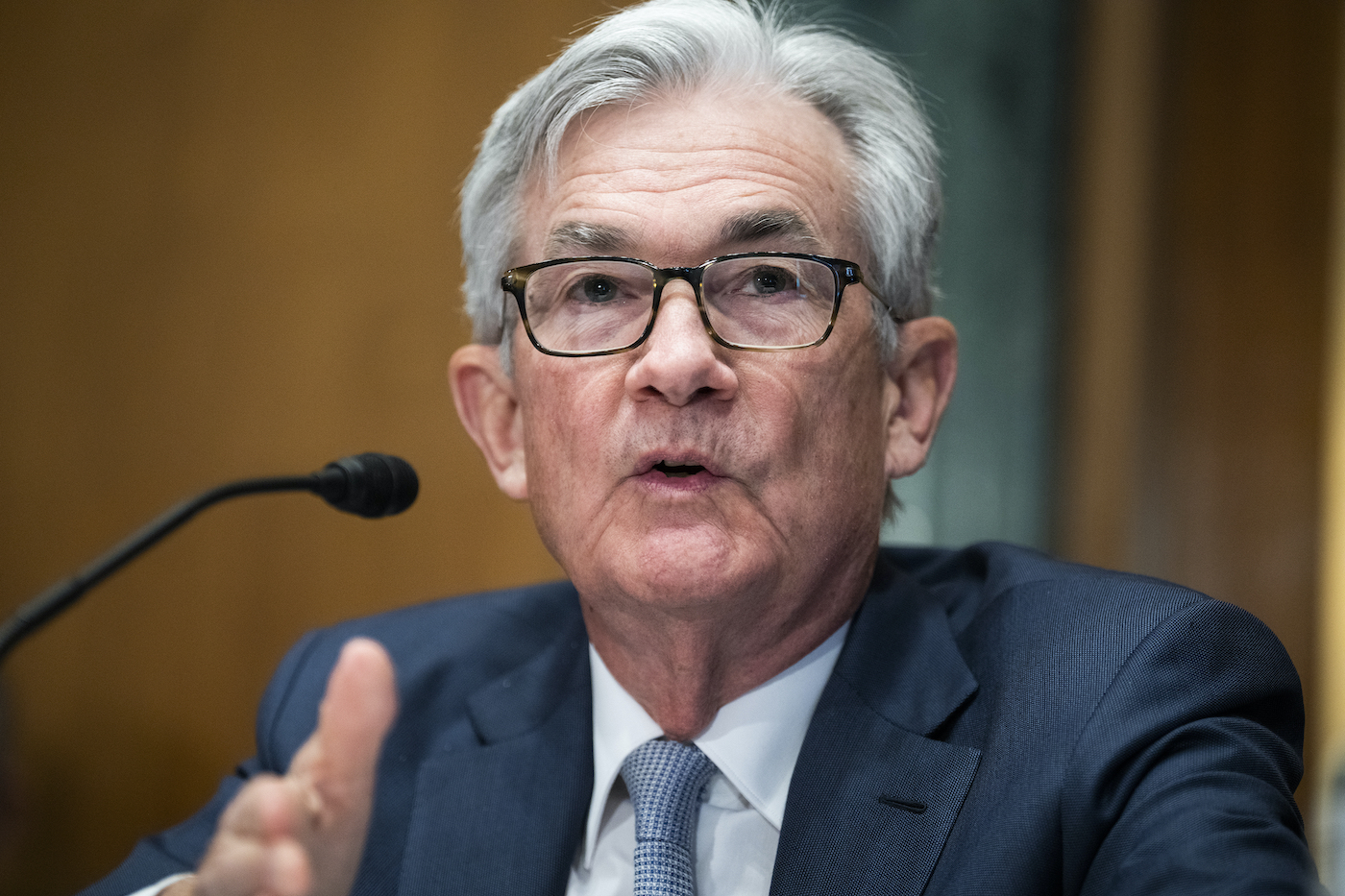 At his press conference, Powell stressed his belief that “restoring price stability” – that is, curbing high inflation – is important for maintaining a healthy economy.

In a statement on Wednesday, central bank officials said Russia’s invasion of Ukraine was exacerbating inflationary pressures by raising oil and food prices. He added that “COVID-19-related blockades in China are likely to exacerbate supply chain disruptions”, which could further boost inflation.

Inflation, according to the Fed’s preference, last month reached 6.6%., the highest point in four decades. Inflation has been accelerated by a combination of high consumer spending, chronic supply bottlenecks and sharply higher gas and food prices, exacerbated by Russia’s war against Ukraine.

Starting June 1, the Fed said it would allow the bonds to mature to $ 48 billion without replacing them, reaching $ 95 billion by September. At the rate of September, its balance sheet will shrink by about $ 1 trillion a year. The balance more than doubled after the pandemic recession hit when the Fed bought trillions of bonds to try to keep rates on long-term loans.

Powell said he wanted to quickly raise the Fed’s rate to a level that does not stimulate or constrain economic growth. Representatives of the Fed suggested that by the end of the year they will reach this figure, which, according to the Fed, is about 2.4%.

Some economists warn that some of the factors contributing to inflation – particularly supply and labor shortages – are beyond the Fed’s ability to address.

“The Fed can’t solve the supply-side problem with higher interest rates,” said Jim Baird, chief investment officer of Plante Moran Financial Advisors. “The Fed’s tightening does not open Chinese factories, does not increase grain supplies from Ukraine, does not rearrange container vessels where they are needed, and does not hire truckers to move goods.”

The strengthening of the Fed’s credit is already having some impact on the economy. Sale of existing homes fell 2.7% from February to March, reflecting rising mortgage rates, in part due to the Fed’s planned rate hike. The average rate on a 30-year mortgage has jumped by 2 percentage points to 5.1% since the beginning of the year.

However, in most respects the economy as a whole remains healthy. This is especially true of the American labor market: wages are high, layoffs are low, unemployment is almost to a minimum in five decades, and the number of vacancies has reached a record high.