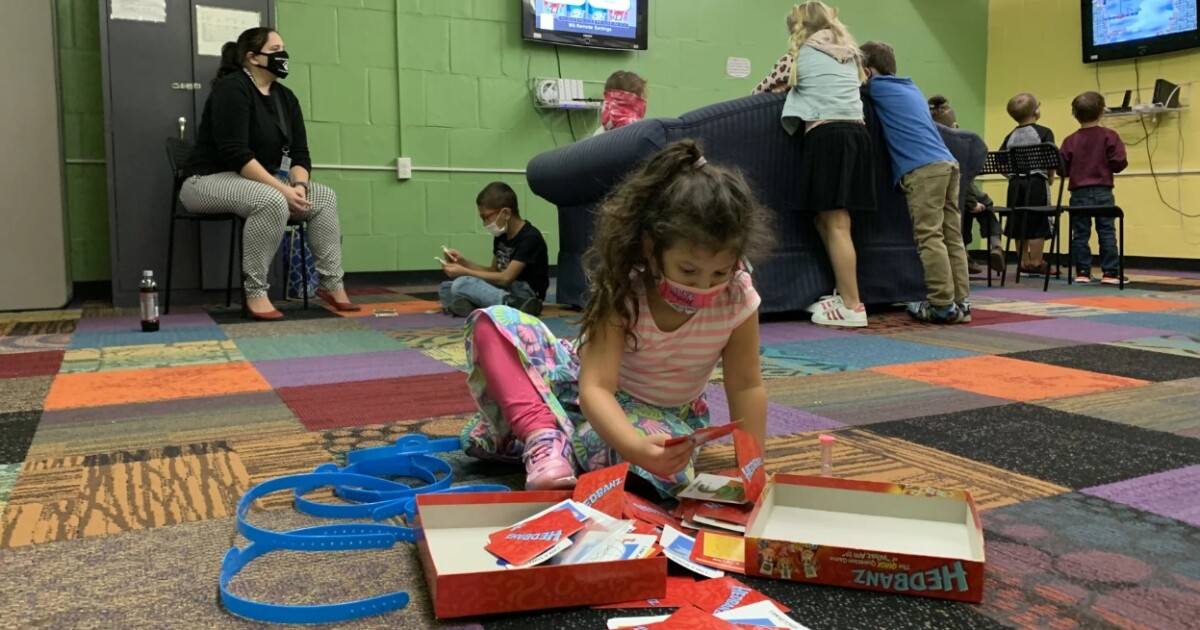 The new president of the Boys & Girls Clubs of Western Pennsylvania says the region’s demand for after-school programs is unmet.

Chris Watts said WESA is a merger that the pandemic has exacerbated the need, but the funding has not been forthcoming.

“There is a greater need than what is provided for in communities across the country. And you just look at Pennsylvania: it’s one of the few states that doesn’t have a dedicated budget focused on after-school time and opportunities for kids,” he said.

The clubs were among the community organizations hosting learning centers when schools were closed in 2020. While many organizations have received pandemic relief funds, some have reported not receiving enough to sustain operations.

“I don’t think we’re investing enough, and I think it’s time to continue to work together at the local, state and federal level to explore how we can invest in our youth,” he said.

Watts himself spent time at the Millvale Boys and Girls Club as a youth, and his son also attends the club. He says that investing in high-quality programs not only improves the social and emotional well-being of students, but research also shows that there is a great return on investment when communities prioritize after-school care and opportunities.

Watts also said he is committed to making clubs accessible and welcoming to all students, especially LGBTQ youth.

The organization operates 14 clubs in Allegheny and Somerset counties.