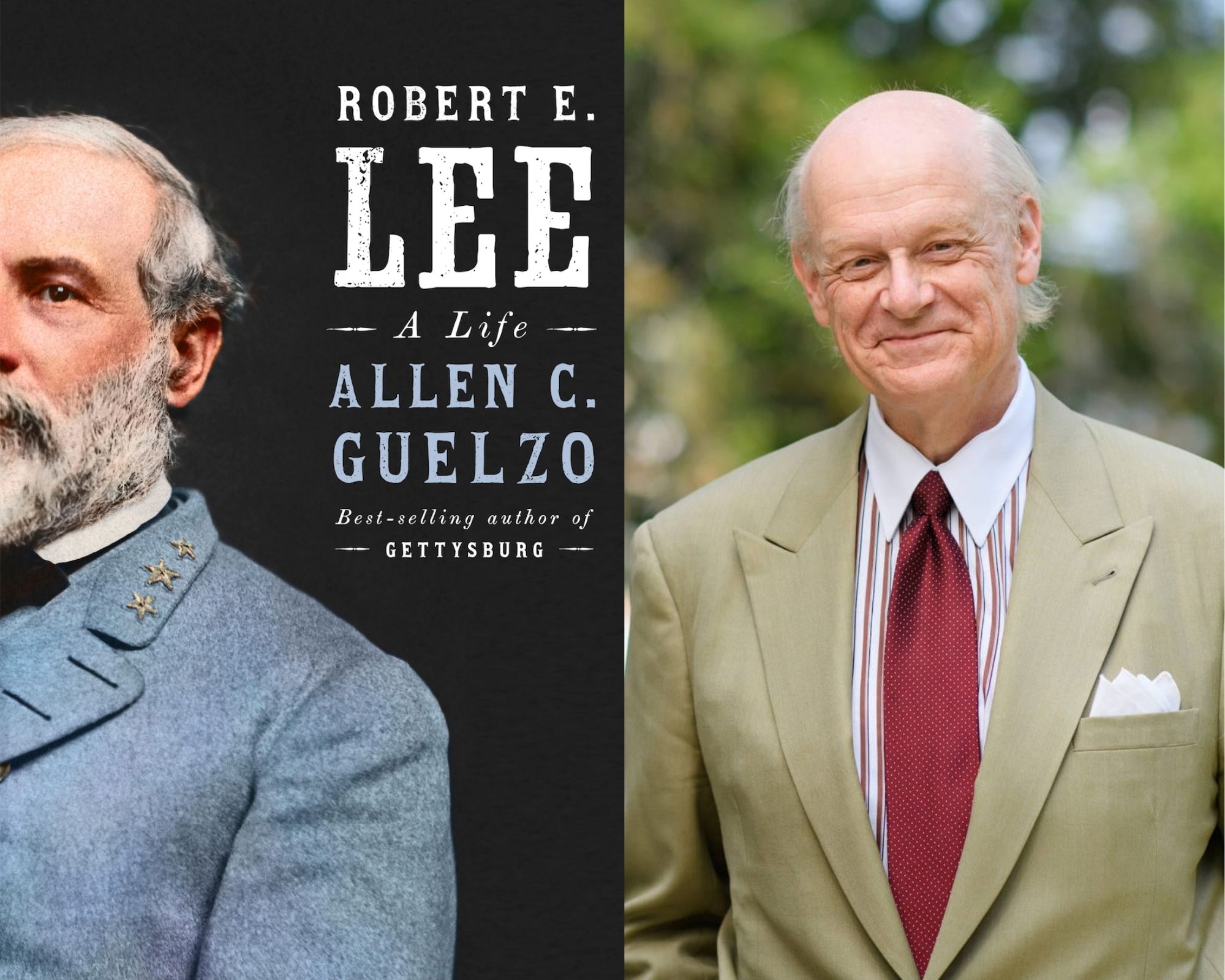 Robert E. Lee: Life it is a new biography that examines one of the most famous and controversial figures of the Civil War. Author ALEN K. GELZO, a professor and historian at Princeton University, he covers Lee’s life, from his traumatic childhood, which included his father’s disappearance, to the final betrayal of his country. When General Lee violated the U.S. Army oath and commanded Confederate soldiers, his betrayal was accompanied by praise and admiration, and although he claimed he considered slavery immoral, he fought vigorously and strategically for its protection. At this hour, as our nation struggles with the removal of statues of Confederate leaders and the alteration of school buildings named after Lee, Guelzo joins us to share his study of the nature of the complex figure.