Todaypennsylvania.com
Home Business The remains of a West Virginia soldier killed in the Korean War... 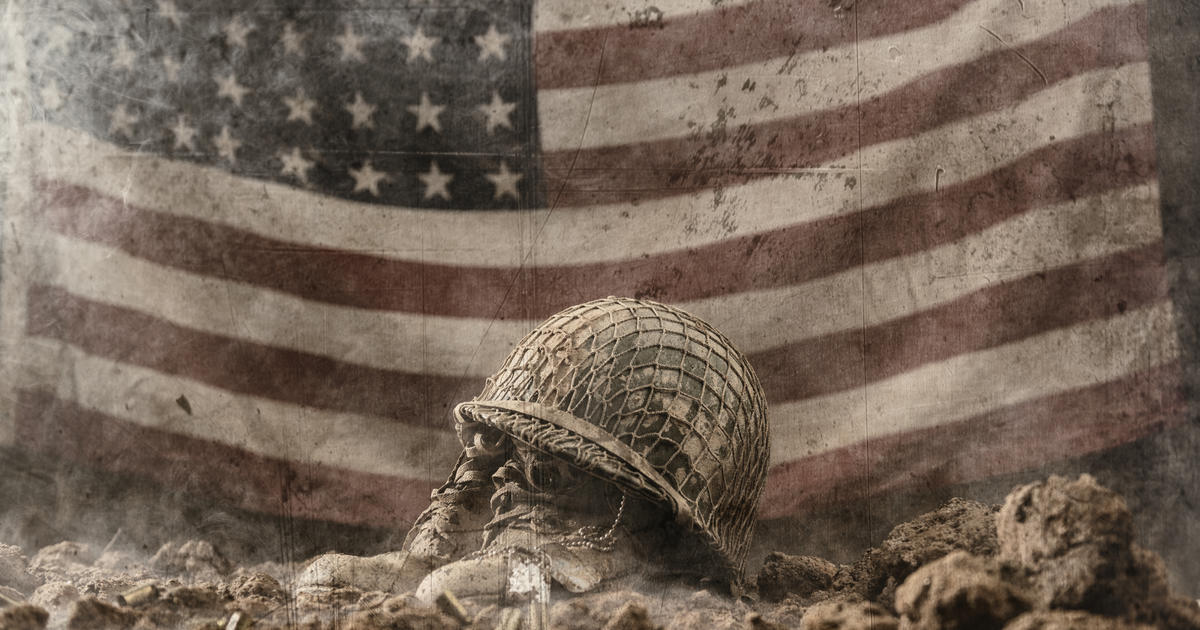 CHARLESTON, W.Va. (AP) — The remains of a West Virginia soldier killed during the Korean War will be laid to rest next month.

Graveside services for U.S. Army Cpl. Paul Mitcham, 20, of Avondale, will be laid to rest Sept. 2 at Arlington National Cemetery in Arlington, Virginia, according to an Army news release.

In February 2021, Mitcham was taken into custody by the POW Agency/MIA. He was a member of Company K, 3rd Battalion, 34th Infantry Regiment, 24th Infantry Division.

Mitcham was reported missing in action in July 1950 after his unit suffered heavy casualties near Chonan, South Korea. His unit was forced to retreat and the body was not found at first.

The remains, found in October 1950, were identified as unidentified and buried in Honolulu, Hawaii. The remains, exhumed in 2019 at Punchbowl Cemetery, were confirmed as Mitcham through DNA, dental and anthropological analysis.

A rosette will be placed next to his name on the courts of the missing walls in the Punchbowl to show that he is accounted for.

According to the Army, more than 7,500 Americans remain missing in action during the Korean War.