Todaypennsylvania.com
Home Uncategorized The women’s basketball team of the University of Kutztown is preparing for... 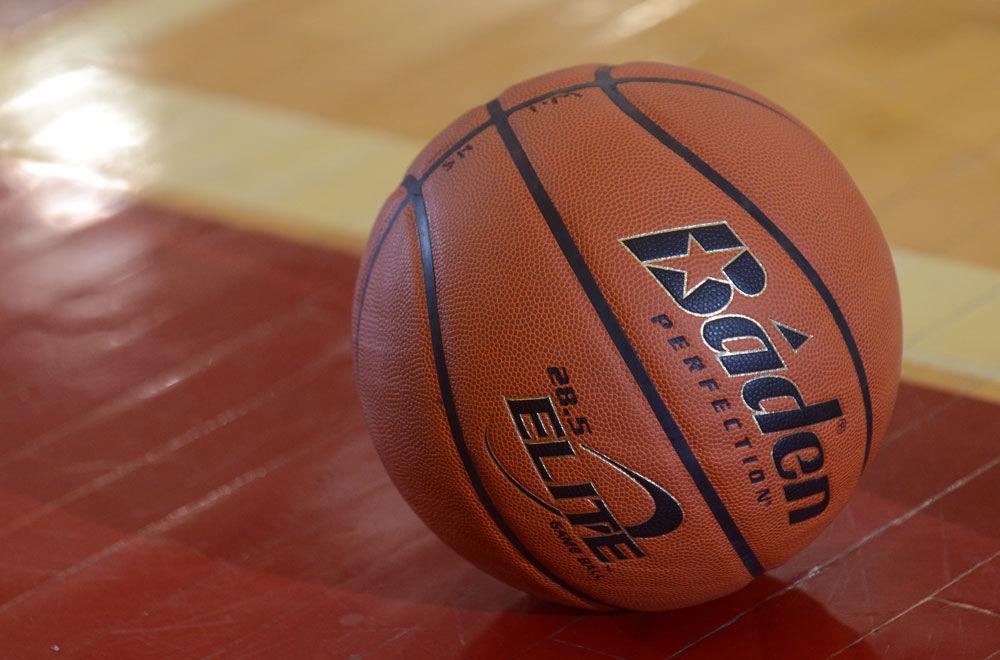 Naya Puliam scored 16 points to lead Cutztown to a 64-55 victory over Schippensburg on Saturday in the final of the regular season of the Eastern Athletics Conference of Pennsylvania in Schippensburg.

The Golden Bears (18-3, 25-5) won for the sixth time in a row and extended the record for school victories in one season.

As the champion of PSAC East, Cutztown received a farewell in the first round of the conference tournament. The Golden Bears will host Wednesday’s quarterfinal match at Keystone Arena at 5:30 p.m.

Alexis Smith scored 14 points and Abby Hearn – 13 for Cutztown, who led 17-11 after the quarter and 36-29 in the half. Casey Remold had nine rebounds and four blocks.

Shippensburg 79, Kutztown 59: In Schippensburg, the Golden Bears (6-16, 9-19) tied for the lowest points of the season and lost to the Red Raiders (16-6, 19-8) in the Pennsylvania State Athletic East match that ended the season.