Todaypennsylvania.com
Home Pennsylvania Titles dream on the air – there are reporters on the Internet 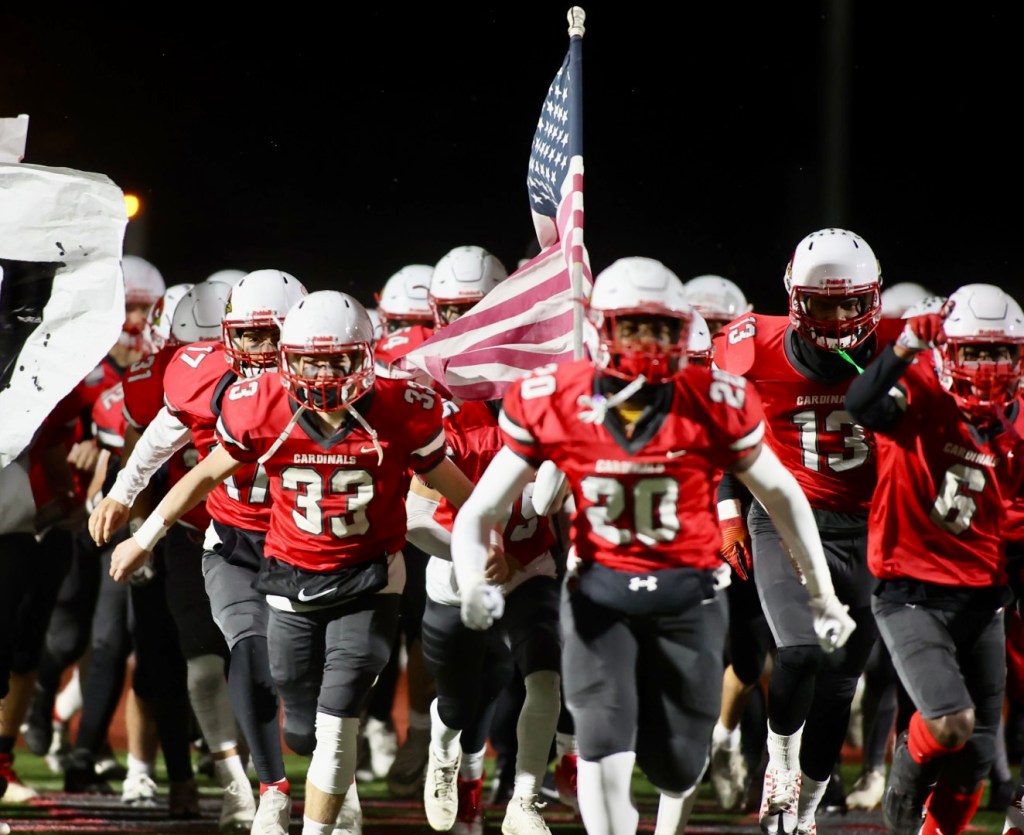 What’s at stake: The winner advances to face either Parkland or St. Louis. Joe’s Prep in the state semifinals.

Players to watch: Jason Bernard had a 47-yard touchdown run last week and quarterback Matt Mesaros was a threat with both his arm and legs for Garnet Valley. Jack Williams returned an interception 27 yards for a score for West last week.

What’s at stake: The winner advances to meet either Imhotep Charter or Whitehall in the East Final.

Players to keep an eye on: Brennan Fisher appears to be coming off a terrific season running the football for the Rams. John Eaterton is a good running and receiving threat for the Panthers.