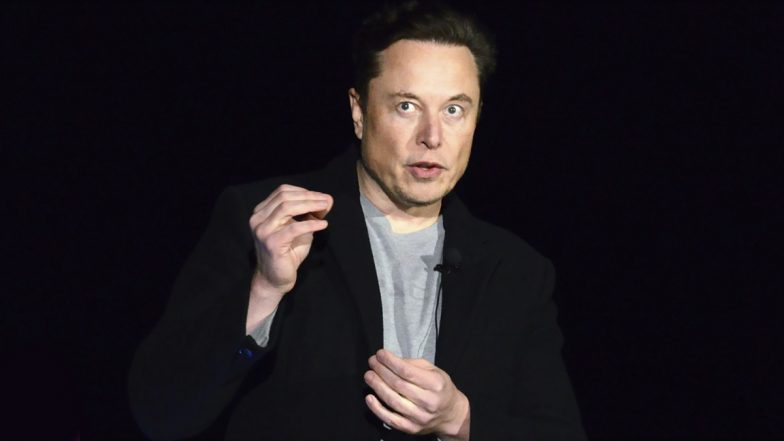 San Francisco, October 31: Elon Musk on Monday denied reports that he planned to lay off Twitter employees by Nov. 1 to prevent them from receiving stock grants as compensation at the end of the year.

Responding to a tweet by Eric Umansky, ProPublica’s deputy managing editor, that Musk was “making sure to fire people at Twitter before part of their year-end compensation begins on Tuesday,” Musk said: “This false”. Elon Musk refuses to provide the New York Times with links to sites known to publish fake news.

However, he did not provide any additional clarifications. The New York Times first reported that Musk plans to lay off employees by Tuesday (November 1). According to the report, the new head of Twitter may not have to pay those grants if he lays off employees before November 1.

Tesla’s CEO is expected to reorganize Twitter and make significant headcount cuts. Earlier reports said Musk would lay off 75 percent (5,600 employees) of Twitter’s workforce. Twitter has about 7,500 employees. Will the Vine app make a comeback? Elon Musk’s latest tweet on the once-popular app is getting attention on Twitter.

In his tweets, he casually mentioned the layoffs of Twitter employees without mentioning any number. Twitter employees remain concerned about expected layoffs as part of the takeover. They wrote an open letter to the board of directors and Musk, criticizing his plans to lay off 75 percent of the workforce.

(The above story first appeared on LatestLY on 31 Oct 2022 at 11:28 IST. For more news and updates on politics, world, sports, entertainment and lifestyle, visit our website Latestly.com).