Todaypennsylvania.com
Home Business Two employees died in a fire at a BP refinery in Ohio 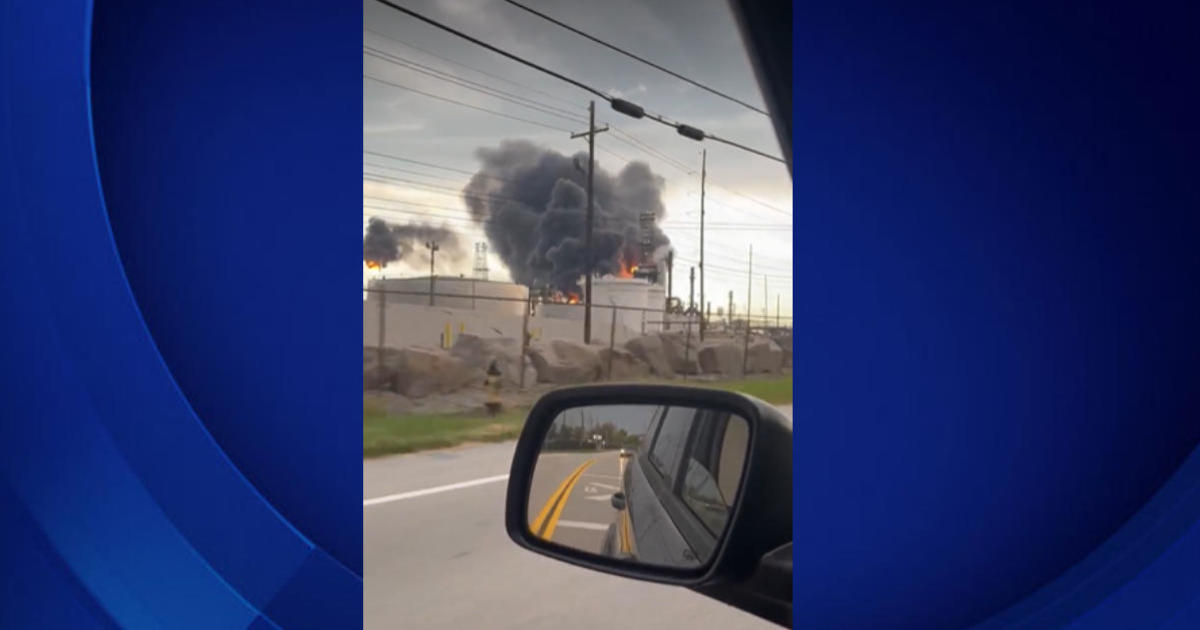 Two people have died from injuries sustained in a large fire that broke out Tuesday evening at a BP oil refinery near Toledo, Ohio, a company spokesman confirmed to CBS News. Videos and images posted on social media showed huge flames and black smoke billowing from the facility.

The fire broke out at the BP Husky Toledo refinery in Oregon, located near Toledo. Both victims, who were refinery workers, were first reported injured hours after the fire. All other personnel have been accounted for, BP spokeswoman Megan Baldino said earlier.

“The refinery has been safely shut down while the response is underway,” Baldino wrote.

The BP workers injured in the fire died from their injuries Wednesday morning, Baldino confirmed to CBS News.

“It is with deep sadness that we announce that the two BP employees who were injured in the fire at the Husky Toledo Refinery have died,” she said in a statement. “Our thoughts are with the families and loved ones of these two individuals. All remaining employees are accounted for and our employee assistance team is on site in Toledo to support our employees affected by this tragedy.”

A possible cause was not reported. The exact details of the fire remain unclear, and BP has not disclosed how many people were inside the facility when it broke out. In an updated statement from the company, Baldino said the fire was extinguished around 10:15 p.m. ET Tuesday night. The refinery was safely shut down and remained offline early Wednesday, according to BP, which noted its ongoing coordination with “local, state and federal officials” following the fire.