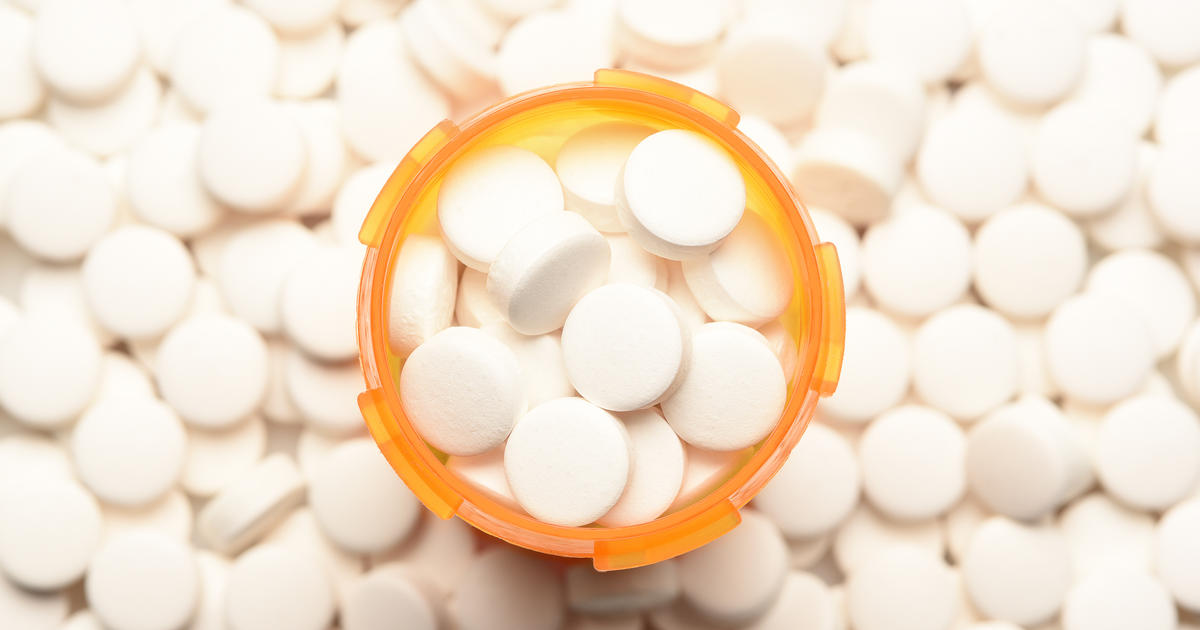 CHARLESTON, W.Va. (AP) — Walmart and CVS Pharmacy have settled with the state of West Virginia for a total of $147 million in a lawsuit over the companies’ role in fueling an oversupply of prescription drugs that has contributed to the opioid epidemic in the nation’s hardest-hit state. Attorney General Patrick Morrissey announced Tuesday.

Walmart and CVS were two of the lawsuits that were part of a larger lawsuit that was moved to next June, along with Kroger and Walgreens. Morrissey recently announced a settlement with Rite Aid worth up to $30 million to resolve similar litigation.

The lawsuits allege that the pharmacies’ contribution to the state’s prescription opioid glut has resulted in “significant losses due to their past and current treatment costs, including for minors born addicted to opioids, rehabilitation costs, naloxone costs, medical examiner costs, self-medication are funded by public insurance costs and other forms of losses to combat opioid-related suffering and loss.”

As a result, the total settlement of state opioid lawsuits is $875 million, including $296 million with manufacturers, $400 million with wholesalers and $177.5 million with participating pharmacies.

“These settlements will not bring back the lives lost to the opioid epidemic, but hopefully these and other settlements will provide significant relief to those most affected by this crisis in our state,” Morrissey said during a press conference. “It also avoided a costly and time-consuming legal process, and in the end, West Virginia will have the highest settlement results per capita in the nation fighting for our people.”

Walmart agreed to a settlement of just over $65 million, while CVS settled for $82.5 million. Morrissey said the deal with CVS includes a provision that means West Virginia can still receive money from any future national settlements that arise.

Money from all opioid settlements will be distributed across the state to help reduce the opioid crisis.