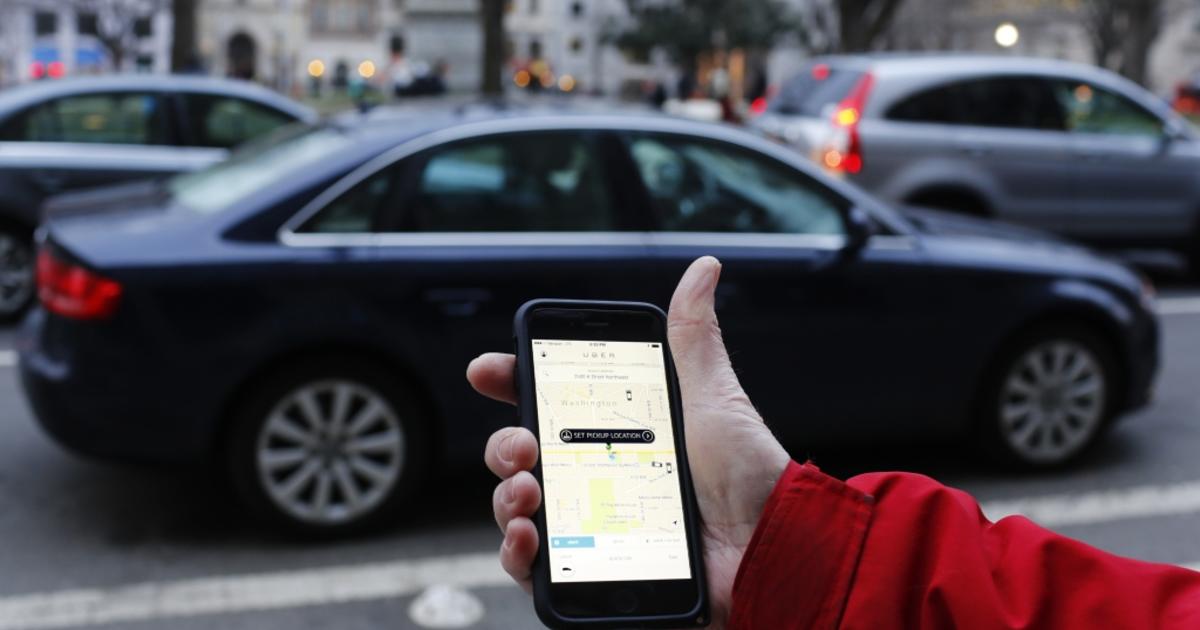 
NEW YORK (CNN) – Uber is lowering its volume – and looking up at the sky – in its latest round of new services.

The company announced Tuesday that it is expanding its no-talk car trips to more trips and is launching a helicopter service in New York for a quick (and expensive) trip to the airport.

Users will need to choose a Comfort trip from a list of options including Uber Pool, UberX, Uber Black and UberXL. The new level of Comfort vehicles includes medium-sized cars, offers extra legroom and allows passengers to request the perfect temperature.

Users across the country will now be able to request car trips in which they won’t have to talk to drivers, allowing riders to relax “if you need to reply to emails or you’re in the mood to take a nap,” the company said.

But Uber’s new helicopter service, Uber Copter, will be so fast that there won’t be time to take a nap. 8-minute trips will be offered in Manhattan south of Houston Street to John Kenesh International Airport on weekdays during rush hour. One-way tickets will cost about $ 200.

Uber plans to replace helicopter travel with autonomous electric flying vehicles, which is expected to make transportation faster and safer. So far Uber is starting with a limited schedule of helicopters with the number of trips determined by demand. Not everyone can book a helicopter trip. Only Uber customers with the highest status in the reward program, platinum and diamond, will be eligible for the trip.

Uber does not operate flights on its own; they are handled by HeliFlite, a charter helicopter company from New Jersey.

Uber users will see that a helicopter option will appear in the app if they plan to travel to lower Manhattan, John F. Kennedy International Airport or to selected areas with access to the West Side Highway. To see the helicopter option, trips must start or end in that specific area. Uber will coordinate with its car service to deliver passengers in lower Manhattan to the helipad. Trips to the airport can be booked the day as a regular Uber trip, or five days before.

Passengers of the Uber Copter, which holds five people, can bring hand luggage and a personal bag. It is forbidden to tip helicopter pilots.

Uber has said it is open to extending Copter’s services to other areas. At the moment, he intends to use the flights to find out about air travel and announce his future.

The new service drew criticism from some New York City leaders, including Mayor Bill de Blasio and City Council Speaker Corey Johnson in June after a fatal helicopter crash that raised air safety issues in cities. Uber officials said they teamed up with HeliFlite because of its good security.

Uber also said on Tuesday that its public transportation initiative in Denver led to the sale of 1,200 bus and train tickets since the program’s launch in May. The company wants to be the only window for transportation, whether a person rides a car, bike, scooter, bus, train or helicopter.