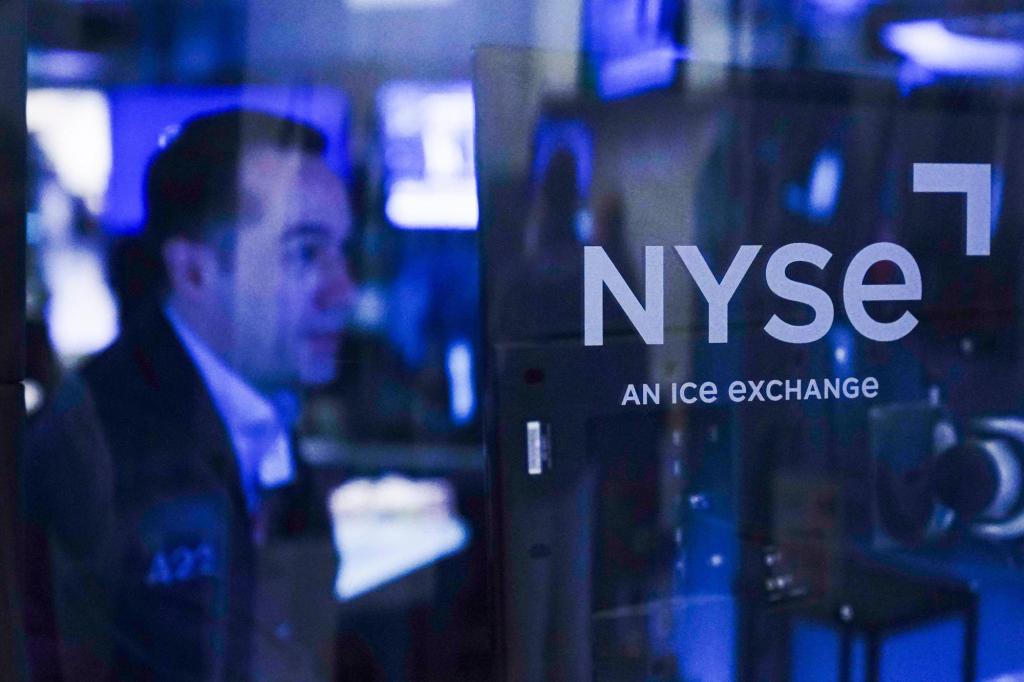 NEW YORK (AP) — Stocks fell sharply on Wall Street Thursday, with Treasury yields hitting multiyear highs again, a day after the Federal Reserve said its fight against inflation is far from over.

Technology stocks were among the biggest weights in the market. Apple fell by 2.8%.

The yield on the 10-year Treasury rose to 4.15% from 4.09% late Wednesday. Bond yields hover around multi-year highs as the Fed raises interest rates. That has seen mortgage rates more than double this year, and that continues to put pressure on stocks.

The Fed added another giant rate hike on Wednesday and suggested the pace of rate hikes may slow. The central bank also indicated that interest rates may eventually be even higher than previously thought to curb the worst inflation in decades.

Higher rates not only slow the economy by discouraging borrowing, they also make stocks less attractive compared to lower-risk assets like bonds and CDs.

European and Asian markets were lower.

Investors were hoping for economic data that suggested the Fed might moderate rate hikes. The fear is that the Fed will go too far in slowing the economy and lead to a recession.

Hotter-than-expected employment data this week suggests the Fed should remain hawkish. On Friday, Wall Street will receive more comprehensive monthly employment data from the US government.

Wall Street has also been keeping a close eye on the latest corporate earnings reports. The reports were mixed, with many companies warning that inflation was likely to continue to put pressure on operations.

Joe McDonald and Matt Ott contributed to this report.