Todaypennsylvania.com
Home Uncategorized When the mask term ends, travelers have mixed feelings about what to... 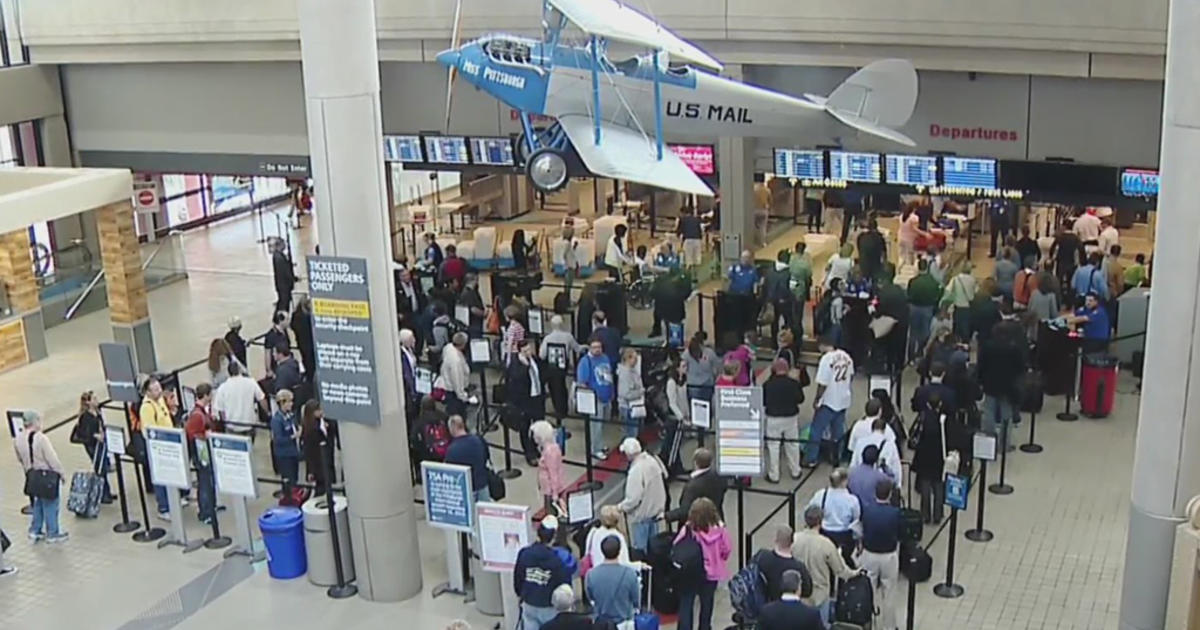 
PITTSBURGH (KDKA) – Camouflage was optional first on the first full day in more than two years for travelers on Tuesday.

“You’re so used to coming to the airport, being in masks and all, mandates. Now everything is calmer,” said Adrian Hall of Charlotte.

He was flying to Pittsburgh from Charlotte. He still plans to wear a mask for the safety of his friends and family.

“I just want to be safe. I’m not so worried. It’s a personal choice,” Hall said.

Other travelers were surprised to learn that the mandate had disappeared.

“I was surprised. I just flew to Texas, and it was still a must,” said Don Gabriel of Slickville.

Here in Pittsburgh, masks are no longer needed at the airport or on public transport from the port administration. Wearing a mask is optional.

Travelers have hope that we are beginning to return to normal life.

“I just want to be careful,” Hall told KDKA.

“I work in a nursing home, so it’s still a must, but I’m happy to be back to normal and don’t need to wear it,” Gabriel said.

Each airline has its own mask policy for travelers. To see the full list of rules for several airlines flying to and from Pittsburgh, click here.

Chris is an award-winning reporter who started working with KDKA in May 2019. He enthusiastically tells your stories in his hometown!