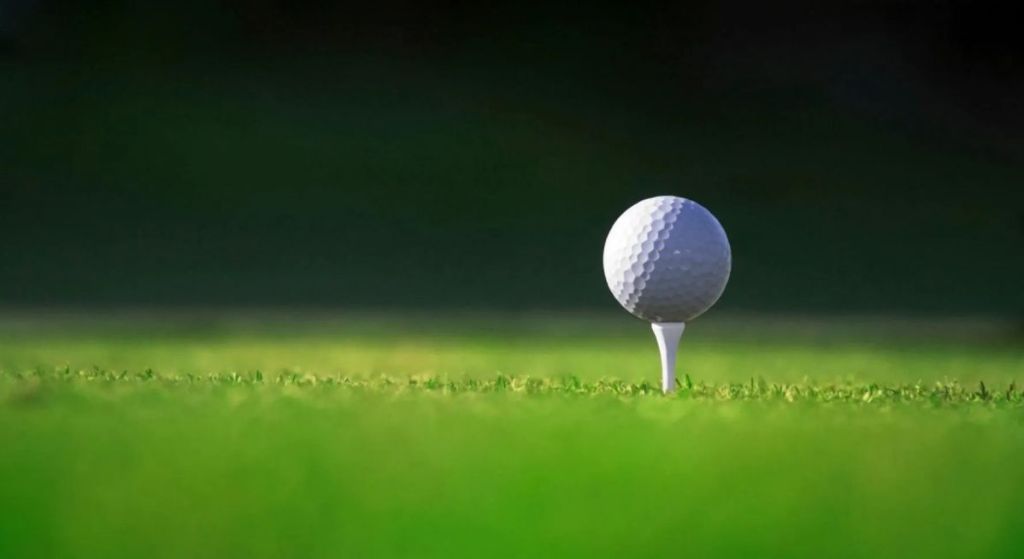 Wilson’s Kayla Malletta shot a 1-over 73 to take a four-stroke lead after the first round of the Class 3A girls golf championship Friday at Briarwood East Golf Club in York.

Malletta, who finished third at districts as a freshman, did not compete last year due to injury. She is aiming to become Berks’ first District 3 Class 3A girls state champion since Conrad Weiser’s Elizabeth McGorrigle in 2012.

In Class 3A boys at Briarwood, Berks champion Ryan Hromiak shot a 2-over 74 to finish sixth. He trails leader Lane Crosse of Dallastown by four shots.

Also making the cut were Daniel Boone’s Chase Yenser, who finished 15th at 76; Wilson’s Kyle Rittersbach of Wilson is 28th out of 78; and Twin Valley’s Shane O’Doherty and Wilson’s Nate Nyswender, tied for 30th out of 79.

In the Class 2A boys at Honey Run Golf Club in York, Berks Catholic’s David Birmingham shot a 7-under 79. He is in sixth place, three strokes back.

In Class 2A girls at Honey Run, Kutztown’s Emily Barkley shot a 17-over 89 to finish fourth, 10 strokes behind the leader, Boiling Springs’ Brooke Graham.

Also scoring were Oley Valley’s Heidi Wegscheider, fifth in the 90; and Erika Gerner of Hamburg sixth at 91.

The second round in all classes starts at 10.00.

In the team tournaments held concurrently with the first round, Berks Catholic finished second in Class 2A with a 58-over 546. Delaunay Catholic won the title with a 54-over 342.