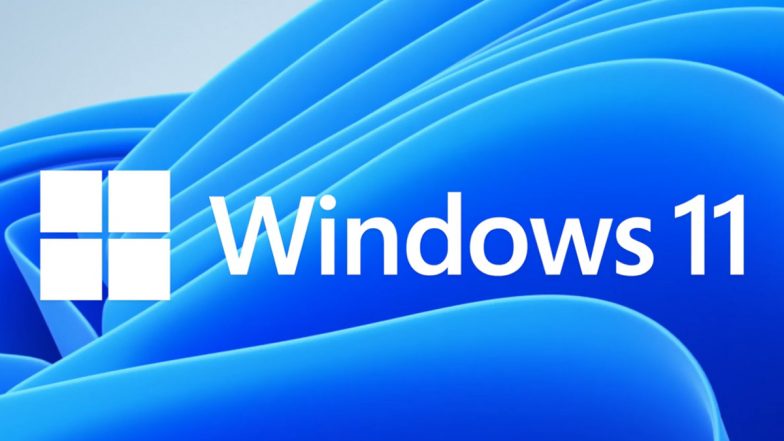 San Francisco: Tech giant Microsoft has announced that it is now rolling out the latest version of Windows 11, the Windows 11 2022 Update, in more than 190 countries. The company said the new update will expand Amazon App Store Preview to international markets, built-in Game Pass for Windows 11, new accessibility features, advanced security updates and more. Microsoft is reportedly starting to test tabs in File Explorer in Windows 11.

“Our approach to launching Windows 11 leverages our well-established systems and update processes. A measured and phased rollout will offer an update through Windows Update when data indicates your device is ready, as our goal is to deliver a quality update,” John Cable, vice president of Windows Program Management, Service and Delivery, said in a blog post.

“Initially, we will increase the availability of offers in the first weeks, when we monitor quality signals. If we discover that your device may have an issue, such as an app incompatibility, we may put security measures in place and not offer an update until the issue is resolved,” Cable added.

Eligible users can install the new update by opening the Windows Update settings and selecting Check for updates. The company said it will announce a new set of experiences, including a tabbed file explorer, which is believed to be a component of the 2022 update for all releases, which will be ready this October.

Microsoft mentioned that it has planned a phased rollout of these features starting with the October non-security optional preview, and then they will become widely available in the November 2022 security update release. It also reduced the download size of feature updates by 450MB for many users.

“We’ve also reduced the download and installation times of the monthly cumulative update, and reclaimed hundreds of megabytes of disk space to give back to the user. Learn more about these improvements,” the company said.

(The above story first appeared on LatestLY on 21 Sep 2022 at 16:06 IST. For more news and updates on politics, world, sports, entertainment and lifestyle, visit our website Latestly.com).