Todaypennsylvania.com
Home Entertainment With higher mortgage interest rates, is it the right time to buy... 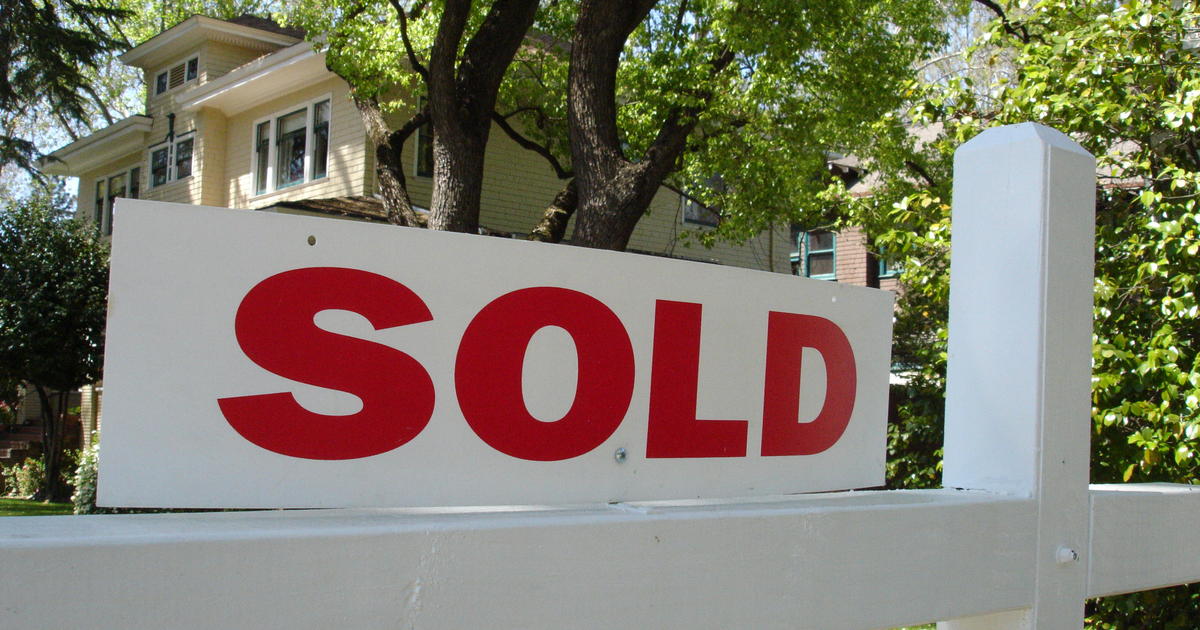 “Until inflation is under control, you can expect rates to continue to creep up,” said Jim Martin, a local mortgage broker.

Martin said that while home mortgage rates are not directly controlled by the Federal Reserve, what the Fed does does have an impact by controlling inflation. The Fed is expected to raise interest rates for the third time in a row on Wednesday by three quarters of a percentage point.

“Once the Fed gets their policy in place, they’ll think they’ve had enough rate hikes and you’ll see things start to taper off. If economic activity starts to fall because of the rate hike, then you’ll see our rates level off and maybe come down a little bit,” Martin said.

In other words, mortgage rates go down when inflation seems under control. Given the uncertain future, is this a good time to buy a home, a first home or a larger home for a growing family? Martin said it depends on your situation.

“If you’re renting and your monthly rent is skyrocketing, I would use that time to buy a new home,” Martin said. “If you’ve already renegotiated your lease and you’re locked in for the next 12 months and you want to move, yes you can. But now, when you are faced with this dilemma, should I sign a new lease or buy a new home? “I would definitely buy a new house.”

In many cases, the monthly mortgage payments will be less than the monthly rent. If you already own a home and need to buy that bigger home and can afford the higher monthly payments of 6 percent, then go for it, Martin said. But you can also hold off on buying a bigger home until rates come down.

Existing homeowners are already locked into their mortgage rates, hopefully at rates below 4 percent. The good news for mortgage borrowers today is that you can always refinance to a lower rate once those rates start to fall.

John Delano is a familiar face on KDKA, having been the station’s political analyst since 1994. In September 2001, John joined KDKA full-time as the Money and Politics Editor and the region’s only political analyst covering national and local issues affecting hometown residents.